Don’t Rely Too Much on That Online Home Value Estimate

Most homebuyers begin their search online, looking to sites such as Zillow, Trulia and Redfin for house-hunting intelligence, including all-important home values. But those online price estimates might be little more than an algorithm’s best guess, and perhaps not even a particularly good one, at that.

So before you rule out a house as well out of your budget — or put your current home on the market because of its better-than-ever value — you might want to rethink that price tag.

Missing the mark by thousands of dollars

Ashley Willard of Sacramento, California, knows just how important a role a home’s value plays in buying and selling. Last year, she was doing both. Faced with selling a condo while buying a home, Willard was working both sides of the property value equation. Zillow and similar sites weren’t adding much clarity to her situation.

“On the house I was selling, some of the sites had my house at almost $60,000 to $70,000 more than I was selling it for — and some of them had it for almost $100,000 less,” she tells NerdWallet. On the house she was buying, the online valuations were a bit more accurate, but still “probably about $15,000 higher at the time.” Today, the home is showing an online value that’s even higher.

Willard is a mortgage loan originator with Vitek Mortgage Group in Sacramento, so she has an insider’s view of real estate. She prefers the valuation services offered by Redfin and Realtor.com, particularly when analyzing current listings and recently sold properties.

“You can really evaluate sold homes on your own,” she says, and in doing so come to a more accurate conclusion about what a home’s real market value may be.

She believes online services, while great sources of information, often strive to offer quick and easy answers to complicated questions. And determining a home’s value is definitely a multilayered problem. Willard also warns that there are ways to game the online valuation system.

“You can actually go in and claim a house as your own,” Willard says. “Instead of having three bedrooms, you can update it to four bedrooms, or you can change the year a home was built. All of which will tweak the home’s value. Sometimes people will tweak it to the point where it’s not even accurate anymore, so they can get the value to where they want it to be.”

Consider the margin of error

On its website, Zillow admits that its “Zestimate” is simply a “starting point” in determining a home’s value. Using proprietary algorithms that include recent sales and property tax assessments, the calculations are automatically updated three times per week based on “millions of public and user-submitted data points.”

In a detailed explanation of the process, the company claims a median error rate of over 8%. And the accuracy varies by region, from a 5.3% median error rate in Washington, D.C., to an 11.8% median miss in Dallas, Texas.

Zillow accuracy rates are given a rating from one star (representing a tax assessor’s value) to four stars (“best”). Some markets have zero stars, and no claimed error rate, meaning no valuation is available. That can be because some states, such as Texas, don’t allow public access to the prices of completed home sales, so determining the accuracy of valuations just isn’t possible.

Putting Zillow and Trulia to the test

Joseph Castaneda, a certified real estate appraiser with Home Appraisals Inc. in North Miami Beach, Florida, recently put the automated valuation models to the test. Castaneda took certified appraisals that his company had completed on properties from around the country and compared the home values with those shown on Zillow and Trulia.

In all, the unscientific test compared the values of five properties — from a 4-bedroom, 2.5-bath home in Massachusetts, to a 2-bedroom 1-bath house in Denver — along with homes in Philadelphia, the Miami area and Washington, D.C. The results?

“We found that they weren’t very accurate, for the most part,” Castaneda says of the automated valuations. “Mostly because they’re not able to tell the condition inside or out of the house.”

“Zillow and Redfin have really great mapping systems” but are “more concerned with selling your information to an agent.”

He says the online algorithms were most error-prone on homes that had been completely renovated, or with properties that were “in distress.” So how useful are such ballpark estimates?

“They’re useful to me when I’m just trying to find quick information about a property,” Castaneda says. “But as far as taking the value from it — as far as what they estimate the value

Willard agrees but does like Trulia’s neighborhood school information — and street-level crime data, too.

“Zillow and Redfin have really great mapping systems,” she adds. However, Willard believes the services are primarily lead-generating systems. “They’re more concerned with selling your information to an agent.”

This article originally appeared on NerdWallet, and was re-posted / promoted by Agentfound.com 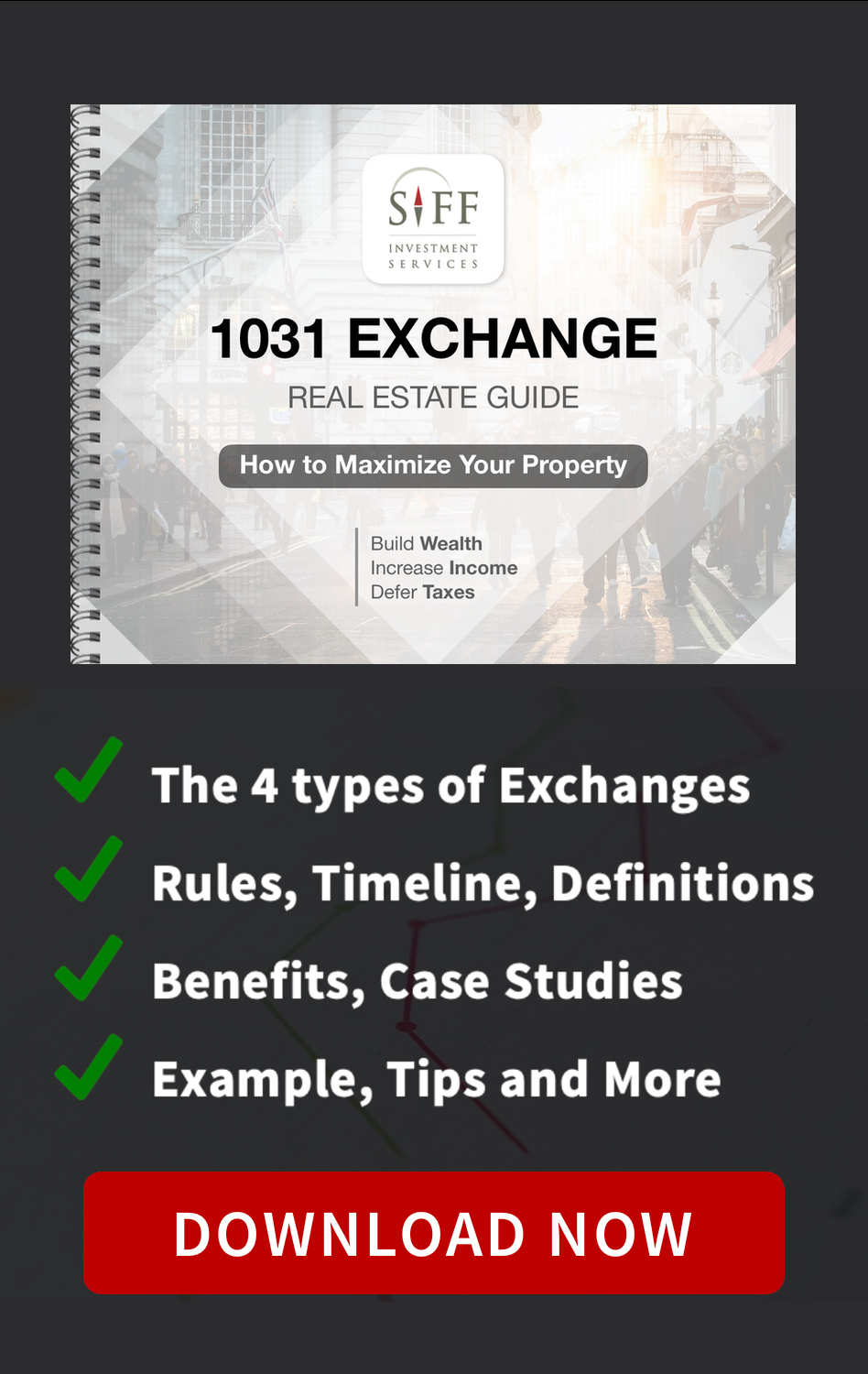